Technology energy problem that needs to be solved

Battery Energy storage technology is the key technology that solar energy, wind energy and other renewable energy. It is become the main energy problem that needs to be solved. Photovoltaic power generation has the characteristics of randomness and intermittent, and the generation capacity varies greatly between day and night. However, the use of energy storage device can make intermittent and volatile new energy become adjustable and controllable. 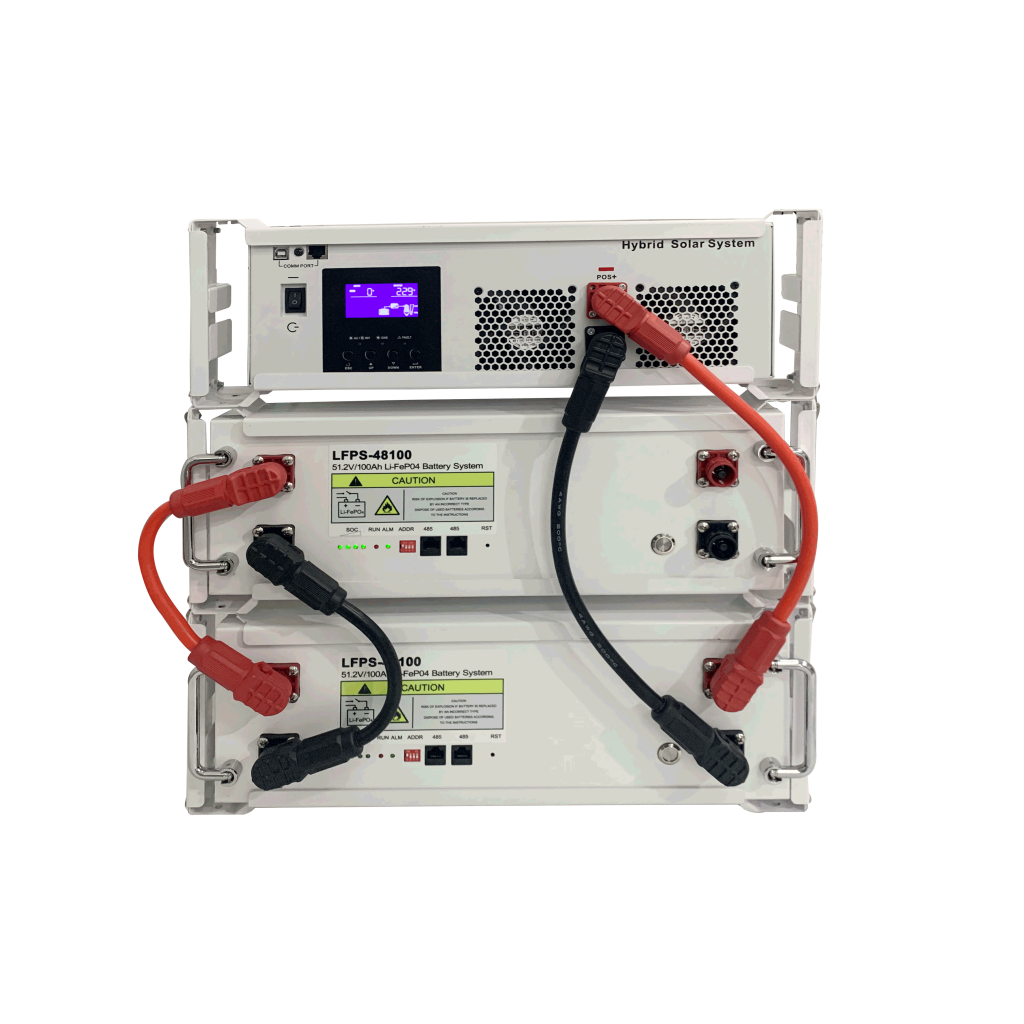 Pros and Cons of Using Lithium LFP Batteries for Solar

Lithium ion battery is the most common electrochemical energy storage battery, mobile phone, laptop batteries are mostly lithium ion battery.At the same time, it also begins to be widely used in photovoltaic, wind power and other renewable energy power generation fields. Advantages of lithium-ion batteries include: high energy density, with specific energy reaching more than 120kW /kg;Long cycle life, single battery cycle life more than 1000 times;Less self-discharge rate;The voltage platform is high, 3.6V; No memory effect;At present, the upstream and downstream industry chain of Lithium ion battery in China is relatively mature, and there are many manufacturers of anode and cathode materials. With the maturity of technology, the cost is expected to be further reduced.Relatively speaking, its disadvantages include: the current high cost can not be widely applied;Because the consistency problem of lithium battery is not well solved, when the battery is composed, the cycle life decreases obviously, which restricts the application of energy storage.Safety performance problem, need complex protection circuit..

High energy efficiency and power capacity also allow the market for lithium-ion batteries to expand into transportation.The research and development and promotion of small lithium batteries have been very successful. However, the large-scale development of lithium batteries is fraught with difficulties, facing such problems as high cost, high operating temperature and easy short-circuit.While substantial progress has been made in the development of lithium-ion batteries, much work remains to be done to extend battery life, improve battery safety and reduce material costs..

In terms of the use of lithium batteries, the electric vehicle industry should be much higher than the wind, photovoltaic industry, and this trend will remain for a long time.

Although the lithium battery scale is too large, the energy control is very complex, but the State Grid is still inclined to lithium ion battery in the bidding of the integration project of scenery storage and transportation.In its tender announcement, the scope of the tender mentioned lithium iron phosphate batteries.At present, many countries have also begun to take electric vehicles as a distributed energy storage mode of the frontier research.

About the Author: admin

Sign-up to get the latest news and update information. Don't worry, we won't send spam!