battery management system (BMS) is any electronic system that manages a rechargeable battery (cell or battery pack), such as by protecting the battery from operating outside its safe operating area[clarification needed], monitoring its state, calculating secondary data, reporting that data, controlling its environment, authenticating it and / or balancing it.[1]

The BMU is a bridge between the CMUs and the vehicle communication bus. It controls the pre-charge and main contactors of the battery pack as well as collating the telemetry data from the nodes and providing a summary to other components on the vehicle CAN bus.

How is The BMS Works 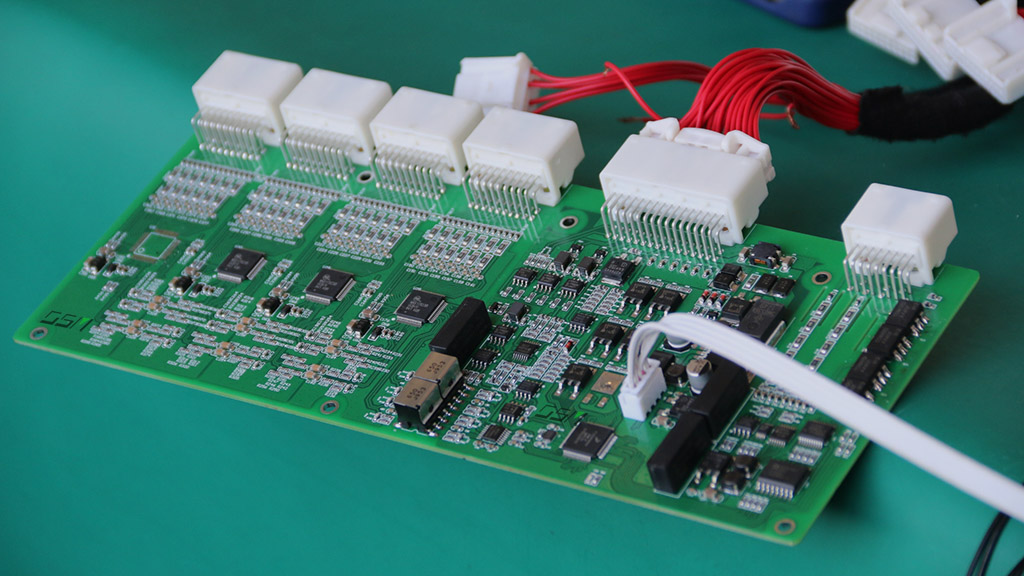 There are also secondary functions that the BMS performs: 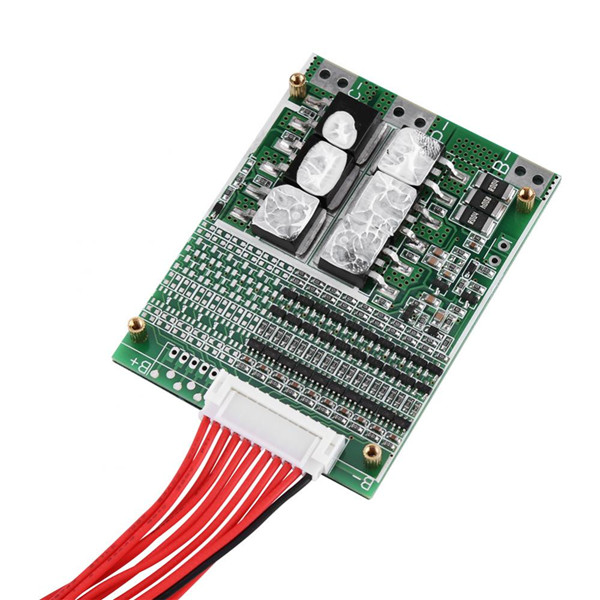 About the Author: admin

Sign-up to get the latest news and update information. Don't worry, we won't send spam!